Women and Men: A Novel 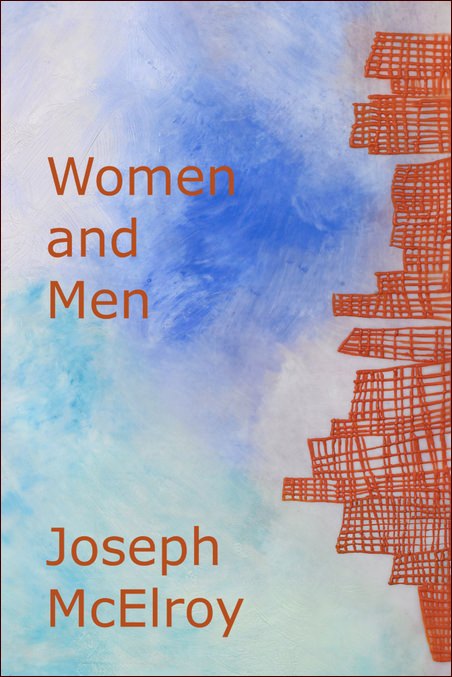 
Beginning in childbirth and entered like a multiple dwelling in motion, Women and Men embraces and anatomizes the 1970s in New York - from experiments in the chaotic relations between the sexes to the flux of the city itself. Yet through an intricate overlay of scenes, voices, fact, and myth, this expanding fiction finds its way also across continents and into earlier and future times and indeed the Earth, to reveal connections between the most disparate lives and systems of feeling and power. At its breathing heart, it plots the fuguelike and fieldlike densities of late-twentieth-century life.

McElroy rests a global vision on two people, apartment-house neighbors who never quite meet. Except, that is, in the population of others whose histories cross theirs believers and skeptics; lovers, friends, and hermits; children, parents, grandparents, avatars, and, apparently, angels. For Women and Men shows how the families through which we pass let one person's experience belong to that of many, so that we throw light on each other as if these kinships were refracted lives so real as to be reincarnate.

A mirror of manners, the book is also a meditation on the languages, rich, ludicrous, exact, and also American, in which we try to grasp the world we're in. Along the kindred axes of separation and intimacy Women and Men extends the great line of twentieth-century innovative fiction.