The End of the French Intellectual: From Zola to Houellebecq 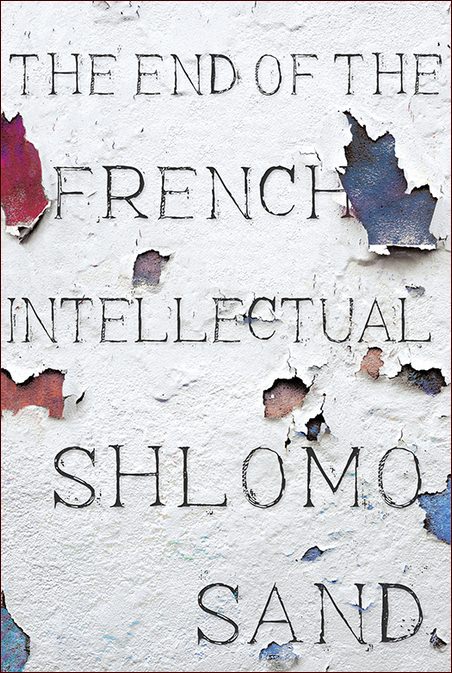 
Charting the decline of the French intellectual, from the Dreyfus Affair to Islamophobia

The best-selling author of The Invention of the Jewish People, Shlomo Sand examines the troublesome figure of the French intellectual. Revered throughout the Francophile world, France's tradition of public intellectual engagement stems from Voltaire and Zola and runs through Sartre and Foucault to the present day. The intellectual enjoys a status as the ethical lodestar of his nation's life, but, as Sand shows, the recent history of these esteemed figures shows how often, and how profoundly, they have fallen short of the ideal.

Sand examines Sartre and de Beauvoir's unsettling accommodations during the Nazi occupation and then shows how Muslims have replaced Jews as the nation's scapegoats for a new generation of public intellectuals, including Michel Houellebecq and Alain Finkielkraut. Possessing an intimate knowledge of the Parisian intellectual milieu, Sand laments the degradation of a literary elite, but questions the value of that class at the best of times.

Drawing parallels between the Dreyfus Affair and Charlie Hebdo, while mixing reminiscence with analysis, Sand casts a characteristically candid and mordant gaze upon the intellectual scene of today.