The Colonel Who Would Not Repent: The Bangladesh War and its Unquiet Legacy 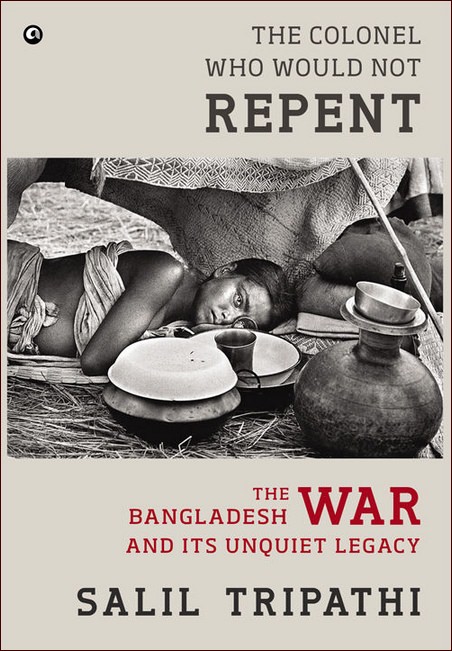 
Between March and December 1971, the Pakistani army committed atrocities on an unprecedented scale in the country's eastern wing. Pakistani troops and their collaborators were responsible for countless deaths and cases of rape. Clearly, religion alone wasn't enough to keep Pakistan's two halves united.

From that brutal violence, Bangladesh emerged as an independent nation, but the wounds have continued to fester. The gruesome assassination of Sheikh Mujibur Rahman, the country's charismatic first prime minister and most of his family, the coups and counter-coups which followed, accompanied by long years of military rule were individually and collectively responsible for the country's inability to come to grips with the legacy of the Liberation War.

Four decades later, as Bangladesh tries to bring some accountability and closure to its blood-soaked past through controversial tribunals prosecuting war crimes, Salil Tripathi travels the length and breadth of the country probing the country's trauma through interviews with hundreds of Bangladeshis. His book offers the reader an unforgettable portrait of a nation whose political history since Independence has been marked more by tragedy than triumph.