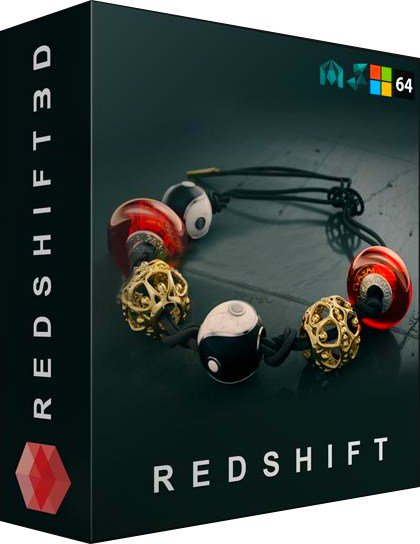 Redshift Rendering Technologies has released an updated Redshift 2.5, the latest version of its GPU-accelerated production renderer, adding a new system for combating firefly artefacts in images, and improving sampling.

New features in Redshift 2.5 itself include improved sampling, and a gloss clamping system designed to reduce fireflies: bright pixels that can appear as artefacts in renders. The update also includes a new triplanar texturing and wireframe shading nodes, and support for per-object custom shading data, for generating greater material variation across objects in a scene.

This update include new capabilities and/or bug fixes that improve the 2.5.46 release.

About Redshift Renderer. Redshift is a powerful GPU-accelerated renderer, built to meet the specific demands of contemporary high-end production rendering. Tailored to support creative individuals and studios of every size, Redshift offers a suite of powerful features and integrates with industry standard CG applications.