Class Matters: The Strange Career of an American Delusion 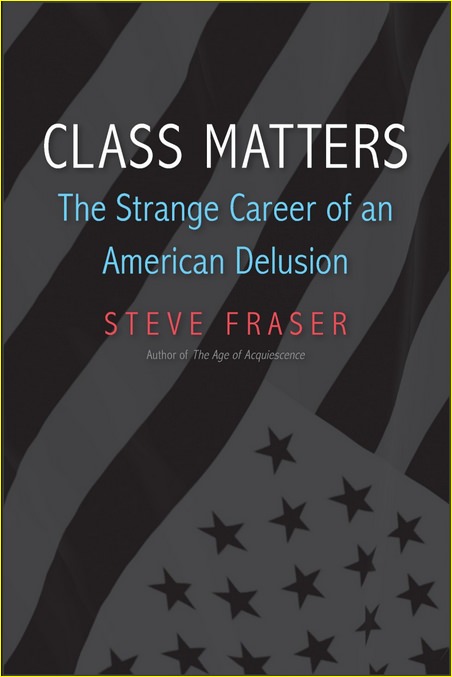 From the decks of the Mayflower straight through to Donald Trump's "American carnage," class has always played a role in American life. In this remarkable work, Steve Fraser twines our nation's past with his own family's history, deftly illustrating how class matters precisely because Americans work so hard to pretend it doesn't.

He examines six signposts of American history-the settlements at Plymouth and Jamestown; the ratification of the Constitution; the Statue of Liberty; the cowboy; the "kitchen debate" between Richard Nixon and Nikita Khrushchev; and Martin Luther King's "I Have a Dream" speech-to explore just how pervasively class has shaped our national conversation. With a historian's intellectual command and a riveting narrative voice, Fraser interweaves these examples with his own past-including his false arrest on charges of planning to blow up the Liberty Bell during the Civil Rights era-to tell a story both urgent and timeless.