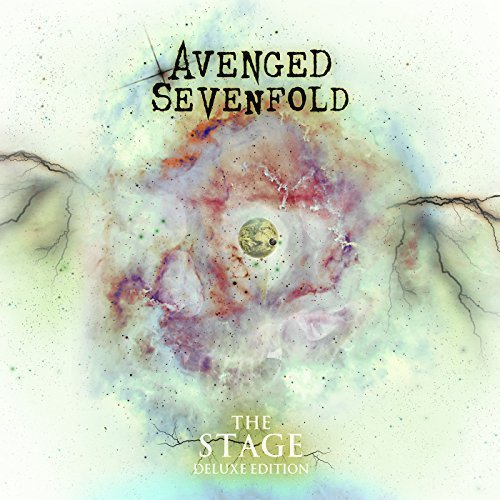 Two years ago, Avenged Sevenfold took everyone by surprise with The Stage, which showed the band elevating their ambitions and taking on board influences from Queen and Queensr?che. In the process they came up with a brilliantly explosive and intelligent musical presentation.

Now, that album has been expanded, with the addition of seven studio recordings, six of which are covers, plus four live tracks. The live material, which is basically the opening quartet of tracks from The Stage, and Dose, the one previously unreleased studio original, are all worthy additions.

But it's those covers which get the attention. The band give the Rolling Stones' 50-year-old As Tears Go By a contemporary thrust, Mr Bungle's Retrovertigo sounds like it was actually composed with this version in mind, and the Del Shannon's Runaway is spritely. Malague?a Salerosa, meantime, stays true to its Mexican roots.

However, the shining moments on this reissue come with a breathtaking march through The Beach Boys' God Only Knows and Pink Floyd's Wish You Were, both of which have distinct Avenged affectations yet are respectful of the classics we know so well.
Tracklist: